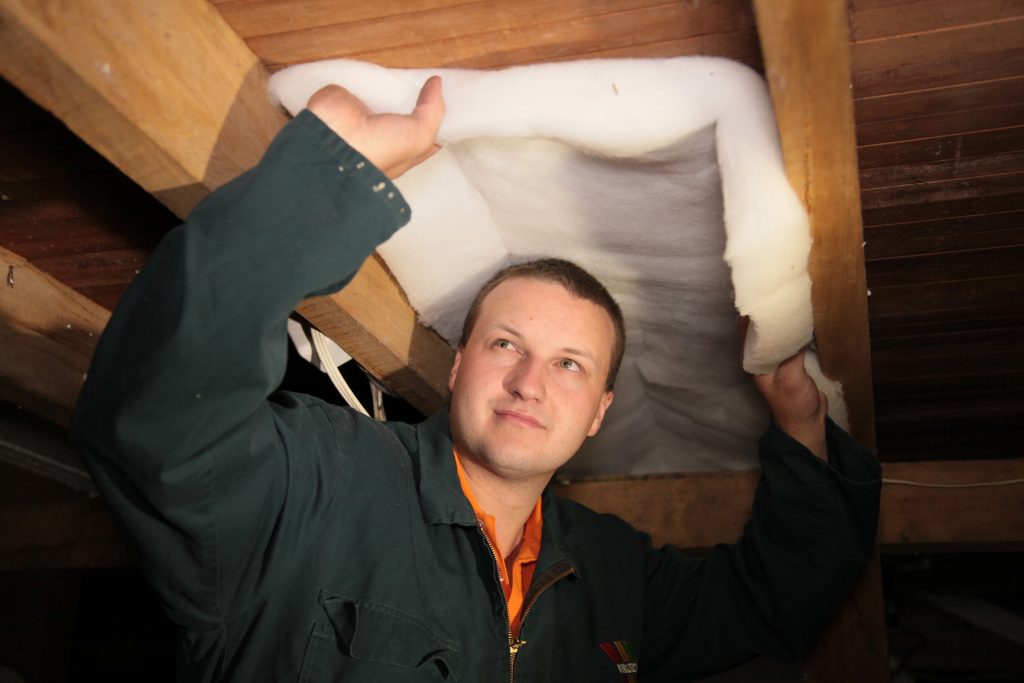 Landlords are required to Insulate rental property and install smoke alarms in certain rentals after a law change.

Rentals with no insulation will need to upgrade to 2008 standards by July 2019, unless it is physically impossible to put in ceiling and floor insulation.

Building and Housing Minister Dr Nick Smith said the change would help thousands of tenants. “This measure is expected to lead to 180,000 properties being insulated by 2019 and to save 129 lives a year. Other benefits include fewer hospital admissions and fewer school days lost.

“Landlords must include in all tenancy agreements from 1 July 2016 a declaration of the level of insulation underfloor, in walls and in the ceiling.”

One of the proposals in the draft regulations was a requirement to insulate rental property which already had insulation to upgrade it to the new building standard, which was established in 2008.

The Government was criticised by opposition parties after that was decided against. Dr Smith said costs would be passed on to tenants, with data on ceiling heat loss showing such a change would have a marginal impact.

Labour leader Andrew Little has his own Bill before Parliament, which would make it compulsory to insulate rental property, and to have heating and ventilation.

Mr Little’s Healthy Homes Guarantee Bill passed its first reading by one vote last month, with support from the Greens, New Zealand First, the Maori Party and United Future. National and Act voted against the bill.

The Labour leader said there was no point in having an insulated house if it was not heated properly and you can’t just insulate rental property.

If his Bill passed into law, landlords would have to insulate rental property by upgrading underfloor and ceiling insulation to 2008 standards within five years for existing leases, or within a year for new leases.

The changes in Mr Little’s bill would increase rents by an estimated $6 a week if the costs were spread over 20 years, the Labour Party estimated.